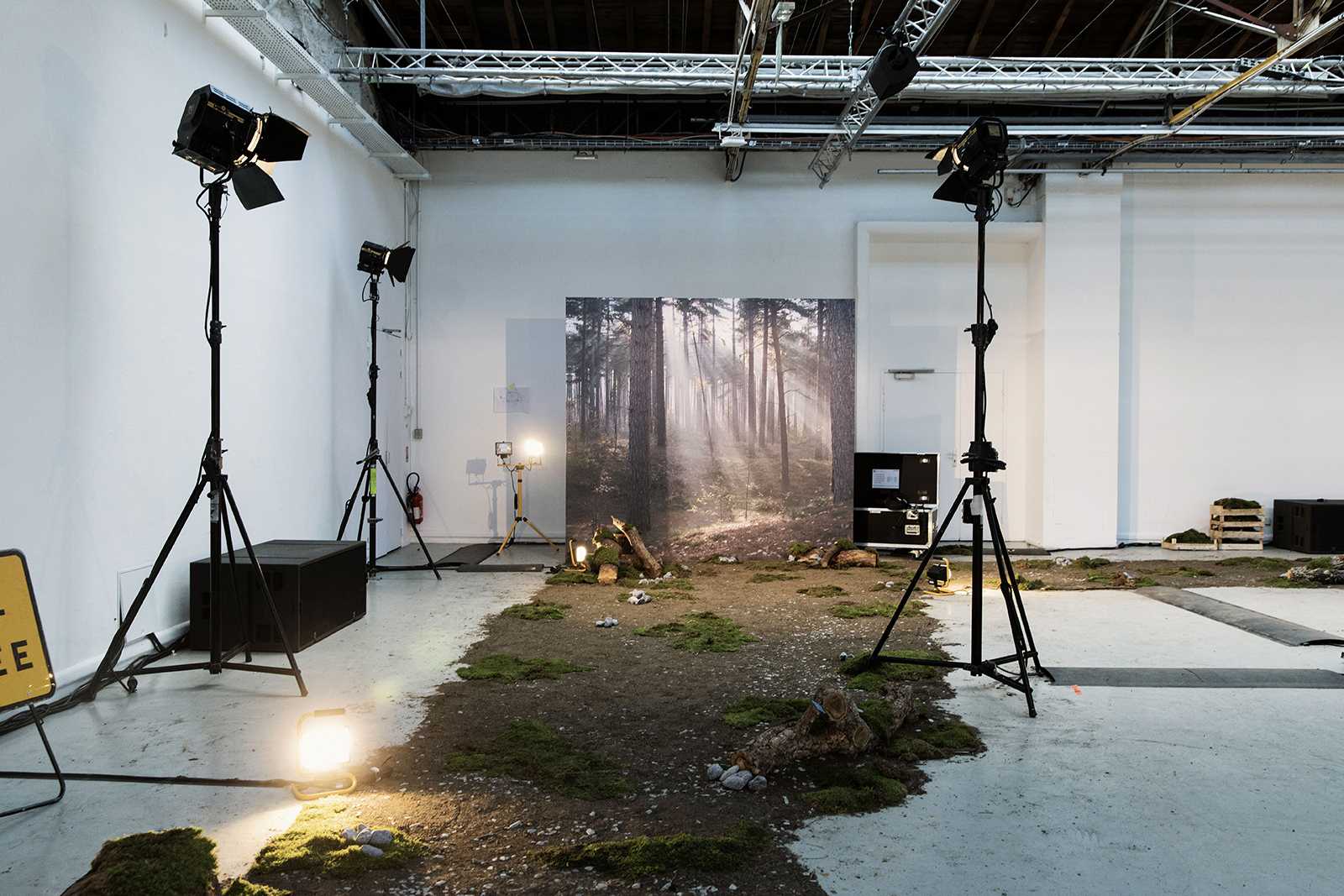 Collaboration with Reese Cooper, founder and creative director of Reese Cooper Inc., on the concept, design and execution of his first Paris runway show. For his AW20 presentation, titled “IF A TREE FALLS,” we created a makeshift forest inside of Palais de Tokyo, allowing the presentation itself to be a “behind the scenes” look at the creation of the lookbook in real-time.

"Reese Cooper brought his trail-trekking Los Angeles boys to the French capital, where they swept the concrete halls of the Palais de Tokyo with as much intent as the pointing bird dogs featured on an ivory sweatshirt." – WWD